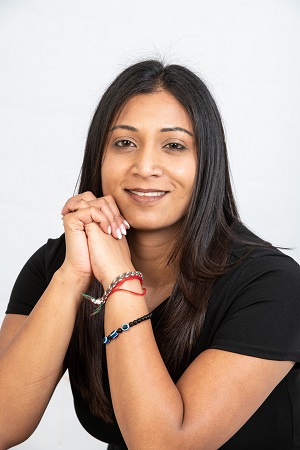 Keshni Kuni is the Executive at the Standard Bank Group. She graduated at the University of Witwatersrand in 2007 and qualified as a CA(SA) in 2010. She completed her training contract at EY post completing a year of academic articles at the University of Witwatersrand and later joined the EY IFRS technical team supporting financial services clients. In 2013 she joined the Standard Bank Group and has been involved in several IFRS technical & reporting initiatives. Keshni has been the financial services representative of SAICA’s Accounting Practice Committee (APC) since 2017.