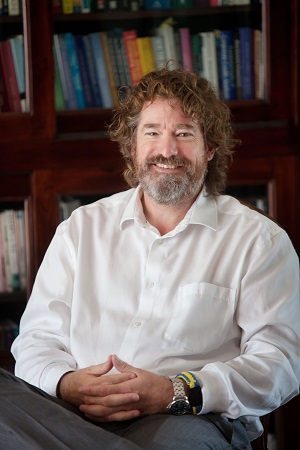 PJ is a attorney specialising  in commercial dispute resolution. He graduated with a BProc from UNISA in 1997 and went on to achieve an LLM and MBA while building the G&V Inc. practice, which he started in 1999.

PJ has accepted several ministerial appointments to sit on Dispute Resolution Tribunals and acts as a non-executive director on both State Owned and Not for Profit Entities. PJ has completed the University of Oxford Executive Leadership Program and the Harvard Law Schools Mediation of Complex Disputes Program.