The South African government is committed to strengthening bilateral economic relations with the United Arab Emirates (UAE), Saudi Arabia and the greater Middle East region in order to promote South African value-added goods and services. This was said by the Director of Export Promotion and Marketing responsible for the Middle East at the Department of Trade, Industry and Competition (the dtic) , Mr Thulani Mpetsheni during the virtual Outward Selling Mission held with both countries this week.

The virtual mission, which was led by the dtic and attended by a 16-member South African business delegation comprising of companies in the footwear and leather sector, was meant to develop export markets for locally manufactured products and services as well as to recruit new foreign direct investment into South Africa.

According to Mphetsheni, the virtual mission afforded South African companies the opportunity to interact with potential buyers, retail importers and also provided key insight into the Middle East culture of business, in pursuance of diversifying South Africa’s export basket in the region and globally.

The Executive Director of South African Footwear and Leather Export Council (SAFLEC), Ms Nerisha Jairaj hoped that both UAE and Saudi Arabia were inspired by South African companies and will consider the country as a new sourcing destination for footwear and leather goods.

She added that with over 180 manufacturers footwear, leather and leather goods, South Africa’s ability to innovate and set competitive pricing is resourceful in attracting buyers and trade incentives for investors.

In 2019, total bilateral trade to the region was valued at R159.7 billion. The UAE accounted for R54.7 billion of this total. Whilst Saudi Arabia accounted for R58.8. The UAE represented 34.2% of total trade when compared to Saudi Arabia 36.8%, highlighting the strategic nature of the relationship with both countries.

More specifically, South Africa’s total trade of raw hides and skins, leather, furskins and articles thereof with the region amounted to R100 million in 2019. The UAE accounted for 12.5% and Saudi Arabia1.7% of this total respectively.

Similarly, South Africa’s total trade of footwear, headgear, umbrellas, prepared feathers & articles made therewith, with the region amounted to R58.8 million. Of this total, the UAE accounted for 14.5% and Saudi Arabia 1.9%. 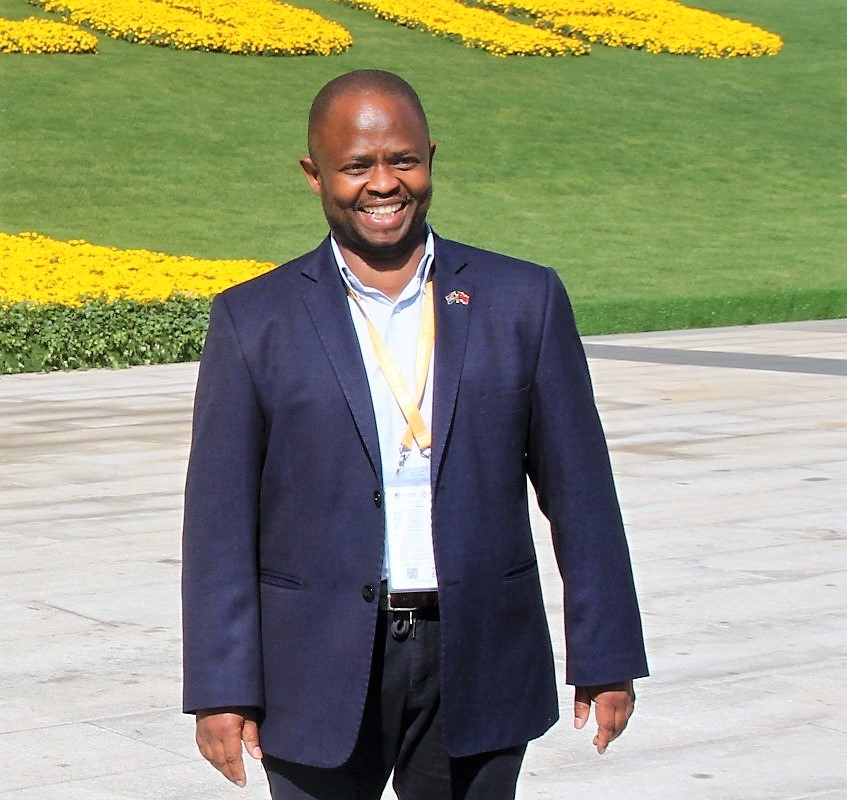 SA government is committed to strengthening economic relations with the Middle East region – Mr Thulani Mpetsheni, Director of Export Promotion and Marketing responsible for the Middle East at the Department of Trade, Industry and Competition (the dtic).