A documentary funded by the Department of Trade, Industry and Competition (the dtic) has scooped two international awards at international film festivals in the United Kingdom. The documentary, The Spirit, which is based on the trials and tribulations of liberation struggle icon, Ms Frances Baard, was produced by the Kimberley filmmaker, Ms Mercia Wechoemang.

The documentary romped home with the Best Women’s Film in the Bright International Film Festival’s (BIFF) monthly competition last month and the Best Film Article Publish at the Airflix Film Festival in England. It also was a finalist in the Best Short Documentary category of BIFF, as well as in the Best Documentary category at Airflix. The Spirit  was also selected for the Lift-Off Global Network First-Time Filmmakers Showcase, also in England.

The documentary was funded by the dtic for almost R200 000 through its South African Emerging Black Filmmakers Incentive, whose objective is to nurture and capacitate emerging black filmmakers to take up big productions and contribute towards employment opportunities. Between April 2016 and March 2022, the incentive has supported 110 productions at a tune of R316 million, thereby creating over 1 500 full time equivalent jobs.

An elated Wechoemang (33) says she is grateful for the support that she received from government that enabled her to make a breakthrough in the international film market with her first production. The documentary also received financial support from the National Film and Video Foundation, and agency of the Department of Sport, Arts, and Culture.

“The creative industry can go a long way in creating the much-needed jobs in the country with the right support from government. I have been greatly inspired by the fact that my first documentary has received international recognition, but my biggest source of happiness came from the little contribution that I made in creating jobs for about 50 people of Kimberley when we made the documentary. With more support from all spheres of government and the private sector, we can do more to better the lives of our people through arts and culture,” says Wechoemang.

Wechoemang says that she hopes the documentary will also receive a warm reception in the South African film festivals and beyond. She wishes that the documentary can be screened at the Durban International Film Festival planned to take place in Durban in July and other international festivals abroad to take the South African story of courage, bravery and selfless to the world at large.

“We are not only chronicling the live and time of a struggle heroine Mma Baard who passed on in 1997 at the age of 88, but we are also telling the story of what women, particularly Black women in this country, are still subjected to. Some of the ideals of freedom when it comes to women emancipation that icons like Mma Baard fought and died for have still not been realised. The documentary provides us with an opportunity to look at the journey that women have travelled in this country, and then reflect on their present conditions,” adds Wechoemang.

Wechoemang reveals that she is currently working on a documentary on the famous Henyekane brothers, Richard and Joseph, the Kimberley-born professional football stars who died in car accidents four months apart in 2014. 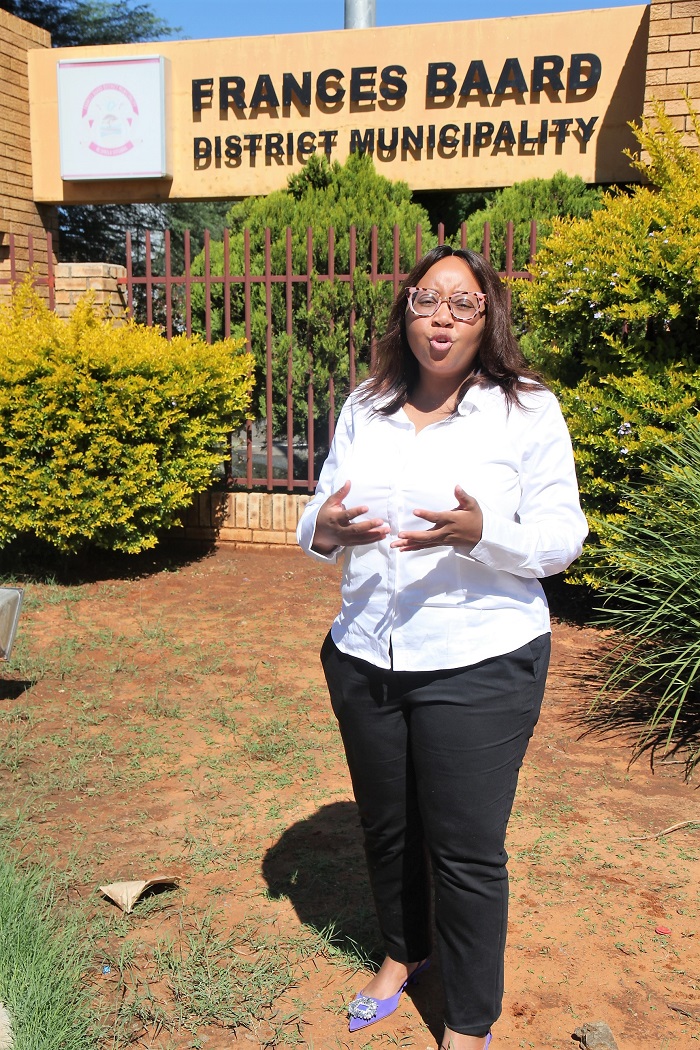 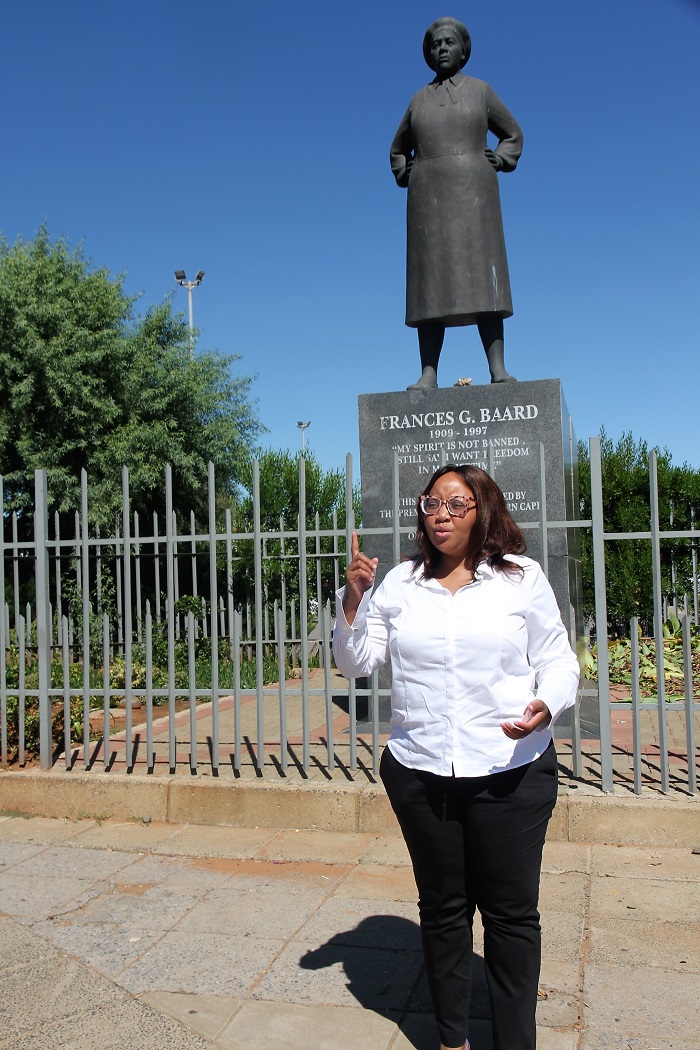