According to Malcomson, the opportunities for South Africa and Malaysia in the Association of Southeast Asian Nations (ASEAN) are huge. He said in the R3.1 trillion halaal space, both countries can access opportunities not only in Malaysia, but in Africa too.

“We are trying to get Malaysia to invest in halaal parks in South Africa, so that companies from both South Africa and Malaysia can access the African market where they are plus minus 500 million Muslims.  Also, as Africa we have the advantage of the African Continental Free Trade Area that can be beneficial to ASEAN countries and Malaysia,” said Malcomson.

Malcomson pointed out that halaal was more than just food and beverages, but included cosmetics, pharmaceuticals and banking, adding that South African businesses were missing these opportunities in the global space due to misinformation and false perceptions.

“As one of the important players in the halaal industry globally, we as South African government are happy to have participated at this year’s MIHAS. For the first time following the pandemic, it is good to have South Africa back. We have also been recognised this year as the best pavilion at MIHAS and received a courtesy visit from Prime Minister Yaakob,” added Malcomson. 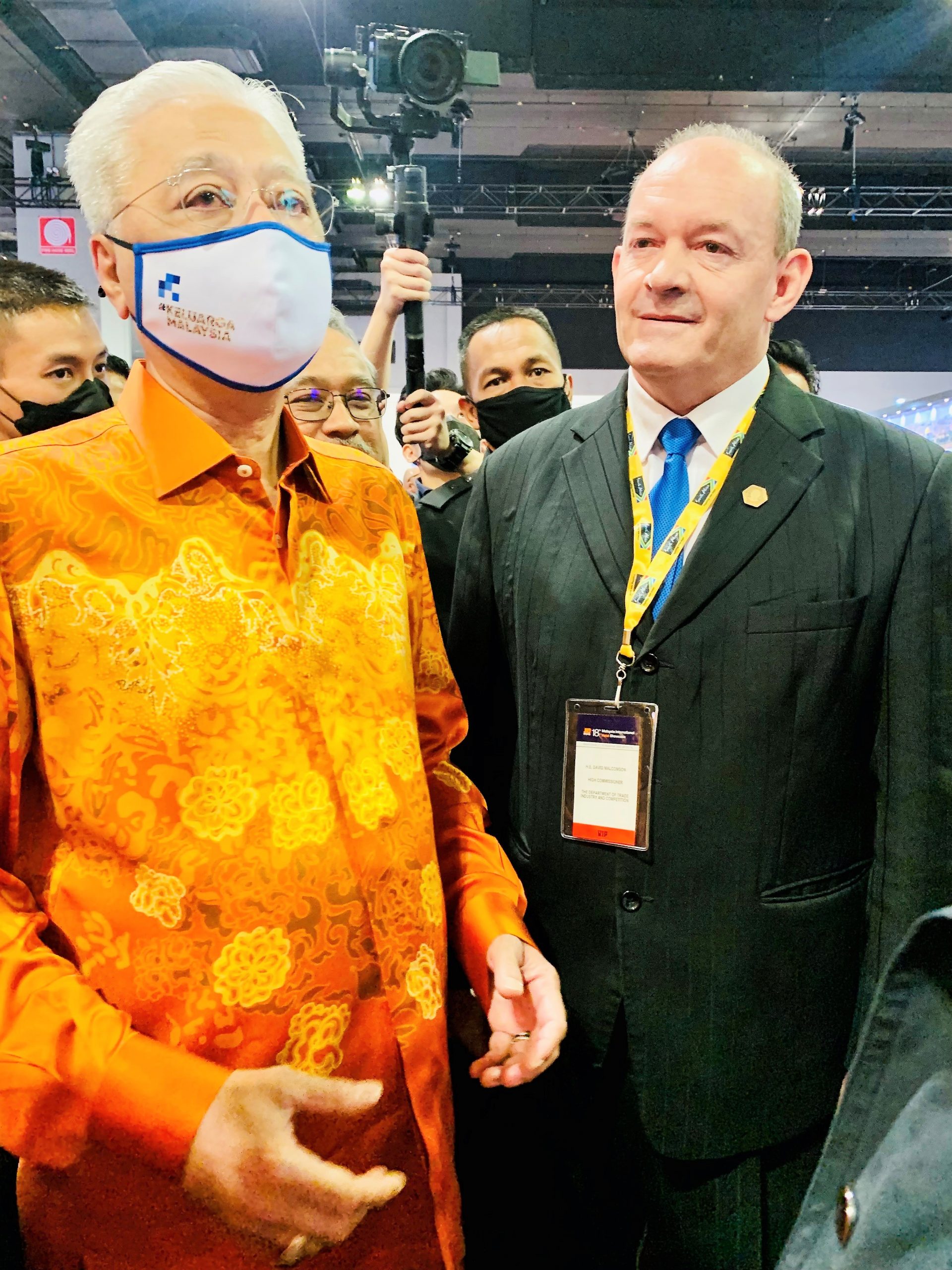